Today we announce Openappstack 0.7.0, our second release this year as we wrap up the current Prototype funding round. The release marks what we’ve achieved together in the last 6 month since restarting work on Openappstack.

The main focus of this Prototype funding round was to add more apps to OAS and improve user adoption by making OAS compatible with different environments.

Noteable changes from the last release (0.6.0) include:

In the engine room

We went deep into the engine room, fixed many bugs and improved many core compenents in this release.

We experienced that one major challenge in developing complex systems, compared to a single application development is the intense effort involved in automated testing. The more components one adds (i.e. more integrated apps), the longer it takes for test suites which are executed by a CI pipeline to run and provide feedback. Considering that pipeline runs are executed on every code change this caused a lot of frustration in the past. In the beginning of the Prototype funding round we dedicated our attention to the CI to reduce its duration. We managed to cut the test cycle period by 5-10 minutes per run and improved test reliability by reducing test flakiness. This leads to future faster development cycles and even more importantly to more developer happiness :smile_cat:

We gathered feedback from interested organizations, asking which type of apps they use in their daily work. After a technical evaluation we then decided which apps would fit best into OAS. Our decision was motivated by the following factors: 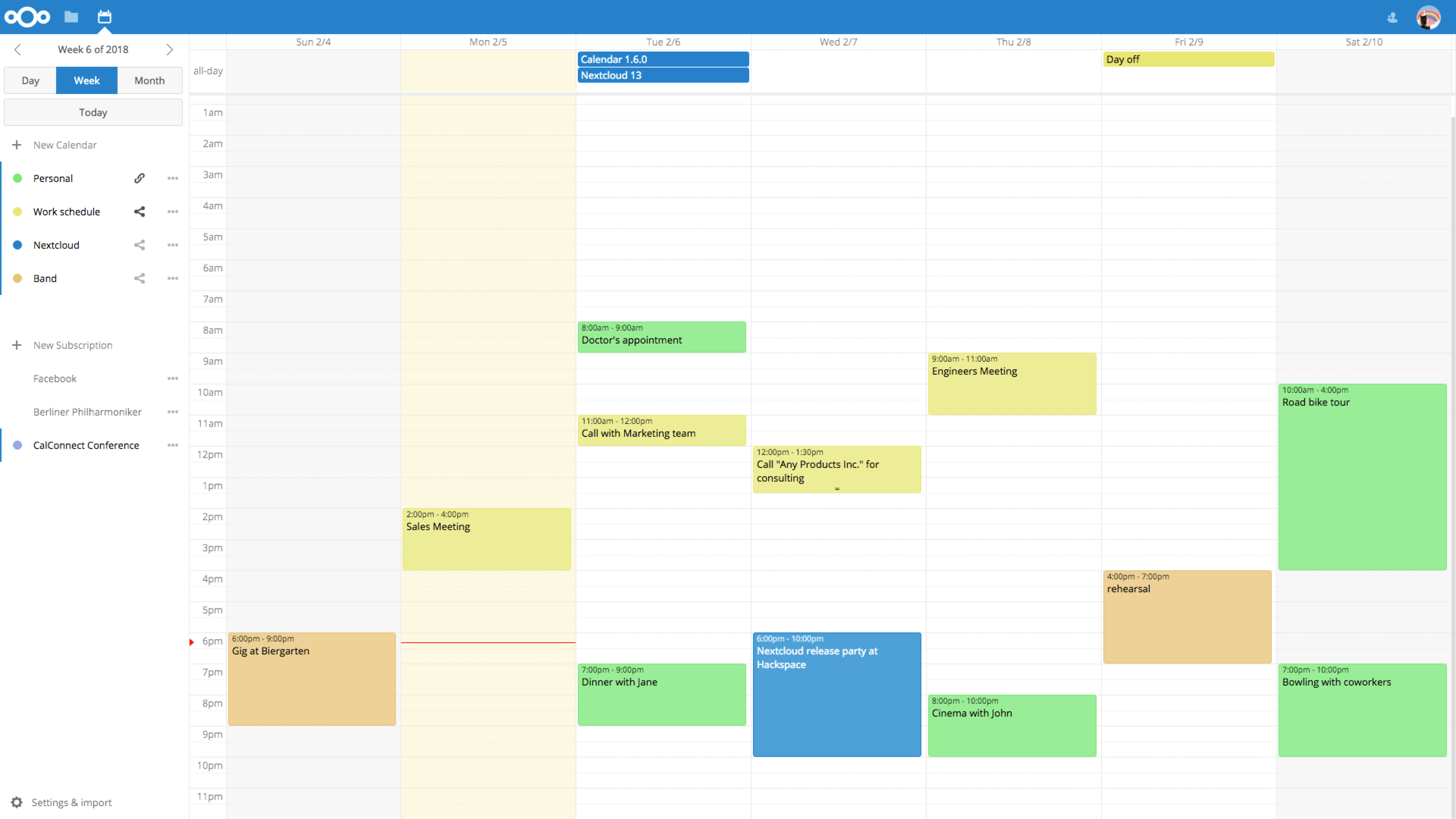 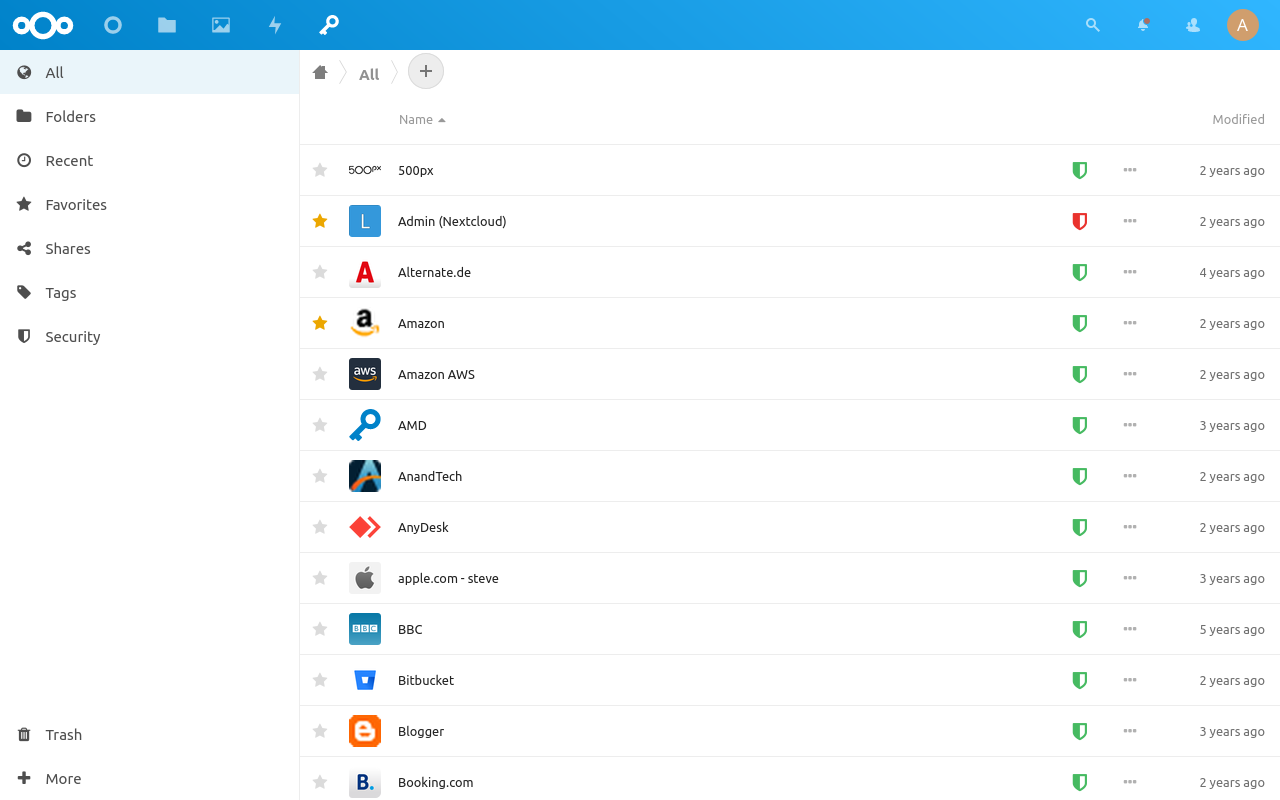 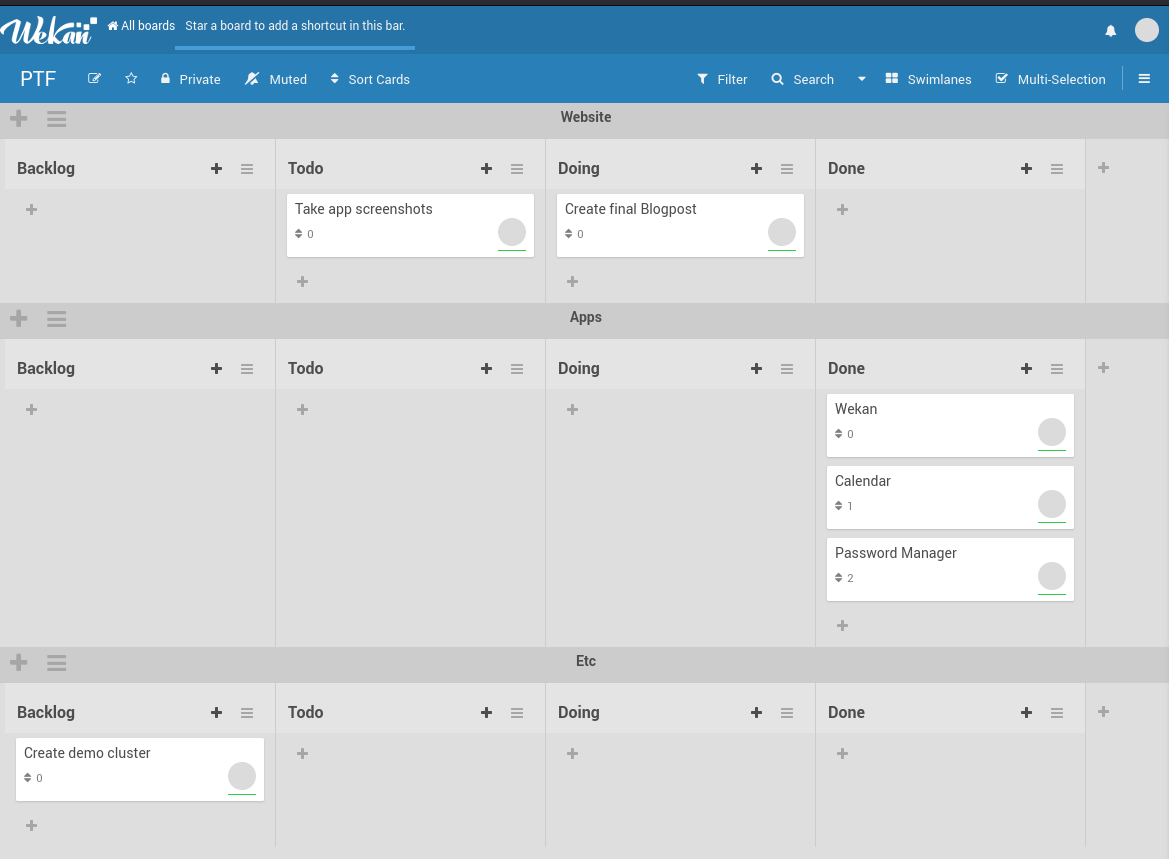 We are happy to have increased the integrated apps with these additions twofold! More apps will follow soon, we already set the base for integrating Jitsi-meet for example.

For more details please refer to our CHANGELOG or see the issue board of the 0.7.0 milestone.